Abner was said to have died like a fool dies. David was shocked for such a warrior whose limbs were intact would be killed like that (2 Sam 3:33-34)

Who is a fool, and how do they die?


When you cannot differentiate between a friend and a foe, you are not better than a fool. You can suffer injury in his house. (Zach 13:6)

When you over-trust a reconciled enemy without caution, you may die like Abner in the hand of Joab.

When you think your armory is a fashion statement. When your Bible becomes a mere pillow than a meditation tool, and your tambourine is a musical instrument than a praise weapon. When the Ark of Covenant is to you a good luck charm than God's presence, you may not be better than a looser. (1 Sam 4:2-11)

When you underestimated the power of a subordinate, the knowledge of your students and protégées; and the possibility of rebounds by a defeated opponent, you may be positioned for a shocking defeat.

When you defeat Goliath but failed to decapitate him. Return for the re-kill of that giant lest he rises behind you, and you die like a fool.

When you refused to learn from your experience at the Gaza Motel, you will find yourself repeating same in the valley of Sorek with Delilah, and you may end up a bigger fool.

There's certainly no dignity in defeat. You were created a champ, born a winner, so why die like a fool?

Arise, and fight for your life, because it only takes the living to testify. 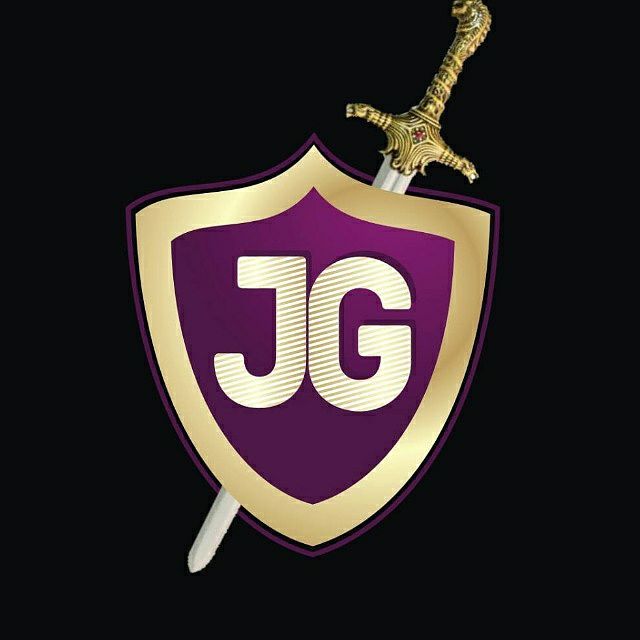 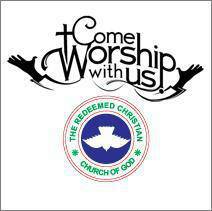 Jesus Christ the same yesterday, and today and forever. 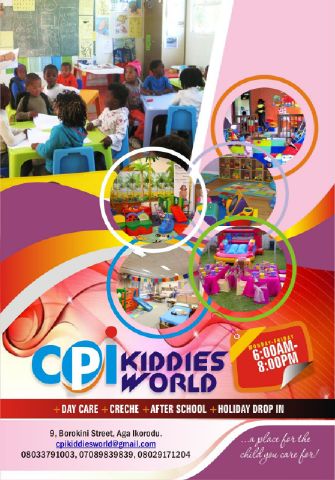 ...a place for the child you love.

Awe
Lagos, Lagos, Nigeria
I am a Son, Husband, Father, Mentor, and Student.....